The period between the two world wars was marked by his sculptural work.

After the exhibition of 1923, at the Galerie Léonce Rosenberg, he was consecrated, in 1928, a large personal exhibition of thirty sculptures at the Galerie La Renaissance, in the Parisian Rue Royale. This was the climax of his career as a sculptor, which was as astonishing as it was fulminant. 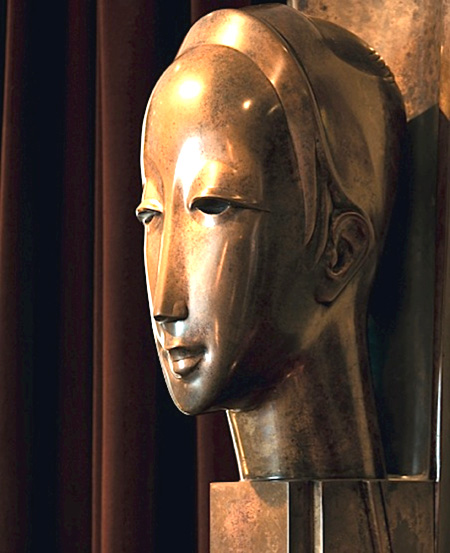 In the catalogue, the collector Jacques Doucet celebrated his “byzantine modernism” which couldn’t be a better qualification for this oeuvre. But the momentum was broken; his personal trajectory battered by the crisis of the 1930s, and then by his exile in Oyonnax, in 1940, and the isolation from the art world that followed. Nevertheless, Miklos continued to create sculptures in plaster, bronze or wood until his death.

All of Miklos’ sculptures were created as unique pieces of art, polished and varnished by the artist in person. Rare and sought after, his sculptured work gave place to an abundant production of illegal copies on both sides of the Atlantic. 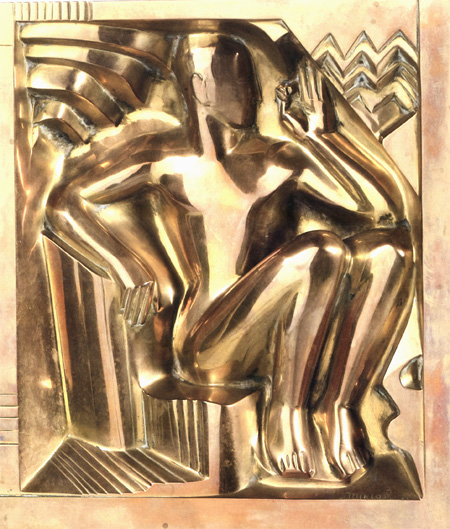